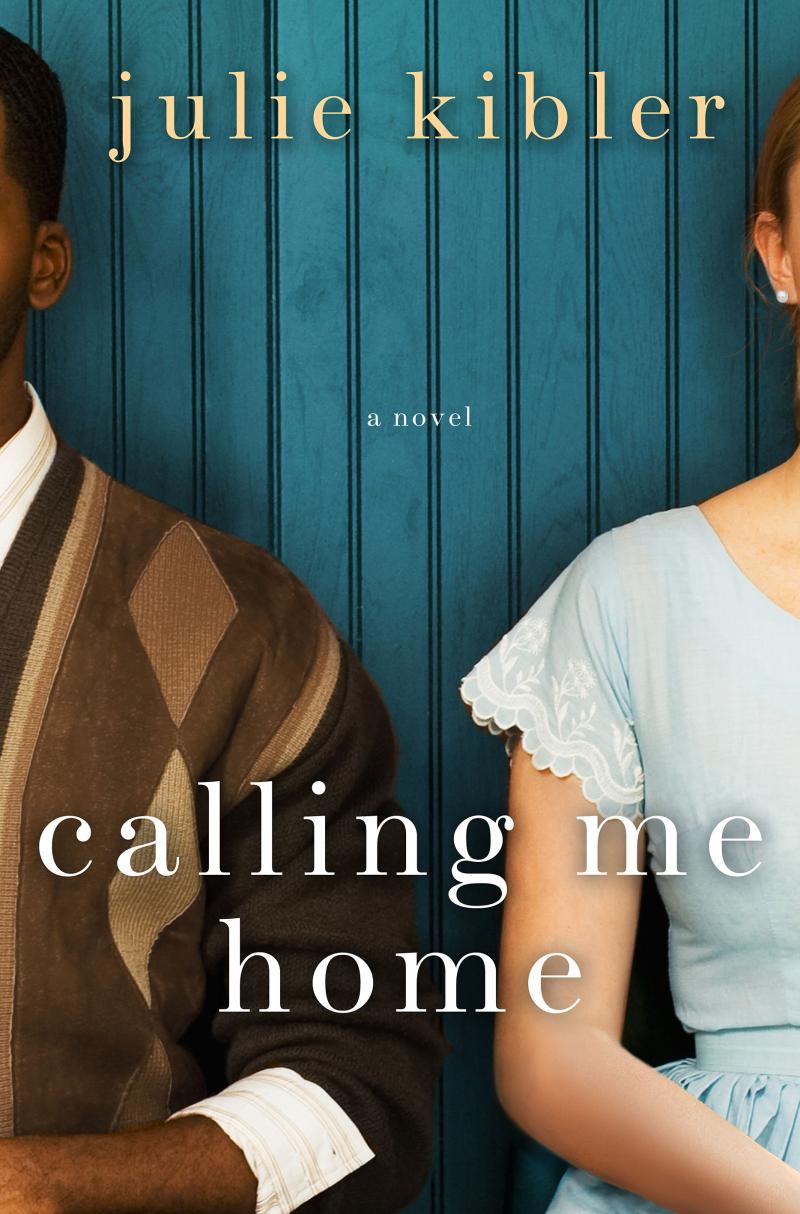 Dorrie calls herself a "loser magnet," but she's met a man, who just might be a nice guy, which is unchartered territory for the thirty-something divorced single mother of two teenagers.

"For starters, he treats you well. But just as important is how he treats everyone else... Whenever he takes you to a movies, does he thank the ticket takers? When you're riding in his car, does he hog the road? Even after two weeks, or two months, is he respectful to his fellow man, no matter that person's position in relationship to him? In other words, does he still tip the waiter?" —Miss Isabelle

Miss Isabelle and Dorrie are an unlikely pair of friends. There is a sixty year age difference. Miss Isabelle is a genteel blue haired Southern belle and Dorrie is African American. They first met when Miss Isabelle came to the salon to have her hair done and found that her regular hairdresser had quit. Dorrie had an opening and that was the beginning of their friendship.

Miss Isabelle has a favor to ask of Dorrie. She wants Dorrie to drive her from Texas to Cincinnati, where she needs to take care of some things. It isn't until after Dorrie agrees that she finds out that they are going to a funeral.

With all those hours on the road to fill, the two women have nothing to do but talk. Isabelle's story is told threw her eyes as a young girl living in Shalerville, Kentucky in 1939. Isabelle is the youngest, the only daughter born to the town's doctor. Her mother is always concerned about the way things look and she is hard on Isabelle.

Isabelle falls in love with a boy her mother would never approve of.

Back at home, Dorrie's son is going through a difficult time. He won't talk to her, but Dorrie fears that history is about to repeat itself through the next generation. She fears that her son and his girlfriend are facing an unplanned pregnancy. What can Dorrie do? And then she is thinking about Teague, this new man who seems to be all she's ever wanted.

After seventy years of silence, Miss Isabelle has a secret she is finally ready to share.

The cover has blurbs from Wiley Cash, Barbara Delinsky, Diane Chamberlain, Patti Callahan Henry, Margaret Dilloway, and Sarah Jio - what an all star cast to praise a novel.

Calling Me Home keeps you guessing about the mysterious life of the young, Miss Isabelle. You'll long for more as you start the last chapter. And when you finish, you can't wait to tell your friends about it so you'll have somebody to talk to about it.

This month at She Reads, where there will be guest posts by the author, Julie Kibler. Check back during the month for several opportunities to win some really cool prizes, and at the end of the month we'll have an all day book club discussion about the novel.
Posted by Connie A Thompson at 6:00 AM