If You Want A Little More Summer 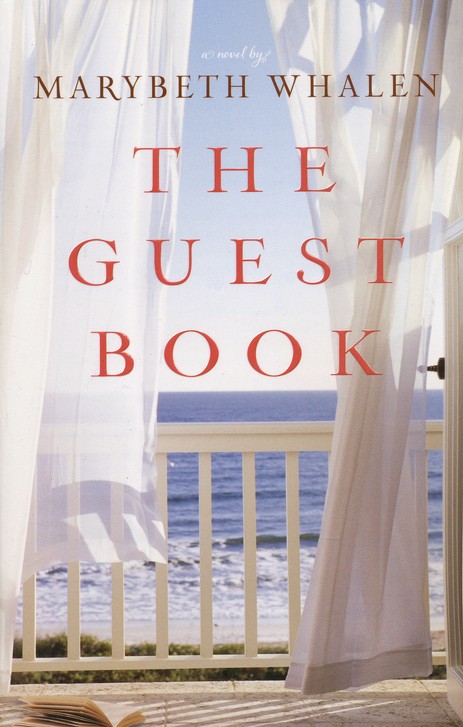 Labor Day has passed. It is time to put away the white sandals, skirts, shorts, capris, and pants. No self respecting Southern Belle would ever be caught dead in white after Labor Day.

But if you would like to hold onto those summer days for just a little longer, pick up The Guest Book by MaryBeth Whalen and let yourself be transported to Sunset Beach and Ocean Isle on the coast of North Carolina.

Some of Macy's favorite childhood memories involve spending time with her family at the beach house, "Time in a Bottle." Macy is a Daddy's girl without a Daddy - she lost her father and also became a single mother.

The father of her child reenters her life and she wonders if this is part of God's plan for her, but she can't stop thinking about the guest book where she and a boy would exchange pictures every year. There is something about this mystery boy and she wonders if maybe she met her soul mate through those exchanges.

Her mother surprises the family with a two week trip to the beach, a place they have only been once since Macy's father passed. That week was horrible and all they could feel was their loss. But now, the ocean is calling. Will Macy find the boy of her dreams?
Posted by Connie A Thompson at 9:15 AM