I first heard about the Kindred Spirit in a devotion from Proverbs 31. It spoke of a mailbox nestled in the sand dunes of Bird Island on Sunset Beach. Certain places call to us when we're going through difficult times. My Mom was in the midst of cancer treatments and the doctors had given her little hope. Bird watching was one of her passions and I read her the devotion.

Earlier that year, my brothers and I had taken Mom, Grandmother, and our families to the Edisto for vacation - it was our first family vacation in over twenty years. Mom was so happy, she had not been diagnosed yet.

After Mom died, we went to Sunset as a family. We were grieving. There is just something about the ocean air that speaks to your soul.

This year as I walked to the mailbox, I was thinking about what I would write. The mailbox is full of journals and pens. You're free to write anything you want to share.

This year, I am a grandmother. Daniel is five months old and I understand now why they are called grandchildren.

We saw a proposal on the beach via an airplane sign. He dropped to one knee and proposed in front of family, friends, and the entire beach. She said yes. They kissed while everyone whooped and cheered. In 2008, my son proposed to his girlfriend. It was hard to keep it a secret, but she was surprised.

Sunset Beach is a special place to me. 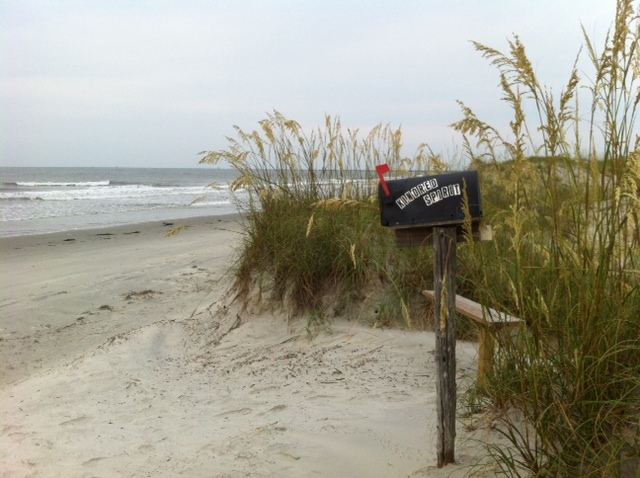 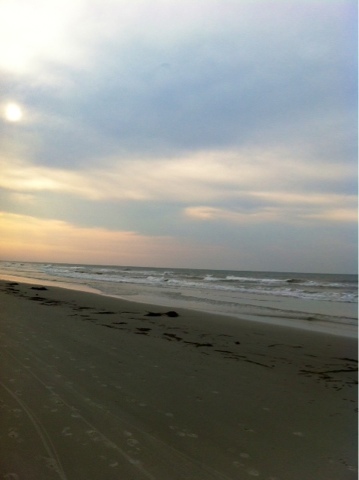